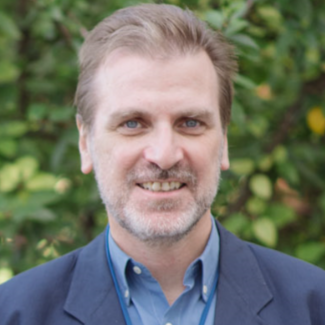 Dimitrios G. Katehakis (M) holds a Diploma in Electrical Engineering (Telecommunications & Electronics) from the Technical University of Patras, Greece (1991), and an MS in Electrical Engineering (Computers) from the University of Maryland at College Park (1993). Since 2010, he heads the Center for eHealth Applications and Services at the Institute of Computer Science, Foundation for Research and Technology – Hellas (FORTH).

Experience includes also working with the Medical School of the University of Maryland at Baltimore for the IONDT (US Federal) and MCR (MD State, Dept. of Health and Mental Hygiene - CDC) projects, as well as with the National Defense Ministry of Greece, the Association for Research, Technology & Training, and the Hellenic Telecommunications Organization (OTE). Dimitrios is a certified Project Management Professional (PMP). He is also certified in IT Service Management (ITIL Foundation).

The period 2005-2010, he was responsible for the implementation of four Integrated Information Systems FORTH developed for four Regional Health Authorities in Athens, West Attica, West Greece, and the South East Aegean, all of them in Greece. Since 2011 he has been scientific responsible for more than 300 projects related to operational EHR systems in the National Health System of Greece (NHS).  The period 2016-2018 he served as a representative of the General Secretariat for Research and Technology at the National Board of eHealth Governance in Greece. Since 2014 he serves as the elected General Secretary of HL7 Hellas. In 2018 he was also elected as the General Secretary of the Hellenic Health Informatics Association. Dimitrios is also a member of the Mental Health Committee at the Central Board of Health of the NHS. Since 2021 he is the appointed Administrator and Director (since 2022) of the Hellenic Digital Health Cluster.