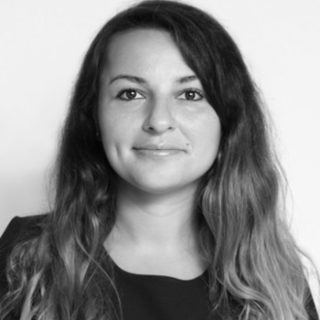 Carmen Paun is a health care reporter for POLITICO, based in Brussels.

Before joining POLITICO, she was a freelancer covering regulatory and international affairs out of the EU capital. She has reported on a wide range of topics, from money laundering to food production to chemicals, for media organizations such as International News Services and Chemical Watch.

Carmen also covered terrorism and foreign affairs as an English-language correspondent for France 24 and Radio France International (RFI) and had a stint as a CNN local producer during the 2015 Verviers terrorism case.